No excuse for the absence.  Just laziness.

So back to our wonderful trip.  On our 3rd day in NYC we headed down to Rockefeller Center after the Today show was over.  We were headed to the Top of the Rock for a view of the Manhattan skyline.  Had a bite to eat on our way there.  We chose to do the Top of the Rock for a few reasons.  First, the waits at the Empire State Building are notoriously long to get to the top for a view.  Second, I wanted to take photos of the Empire State Building from the top of somewhere else.  It was really nice!

We walked by Radio City Music Hall on the way there.  Conan O'Brien was doing his comedy tour there but it was sold out.  We had no idea but it would've been fun.  Oh well.  We also had too much other stuff we wanted to do instead.  We wandered around Rockefeller Plaza first.  Checking out where the ice rink is.  During the summer they cover it up and turn it into a cafe area.  Found the Latvian flag among all the flags on the plaza.

There was absolutely no wait to get to the Top of the Rock and the observation deck was very quiet.  Sweet!  At first I was a little nervous.  I kind of have a fear of heights.  It takes me a few minutes to get over it and get comfortable.  The view was amazing!  We were able to take lots of great shots of the city and the Empire State Building.

After we were done at Rockefeller Center we strolled over to the theater district.  We had tickets to the 2:30 performance of La Cage Aux Folles starring Kelsey Grammer and Douglas Hodge.  We had lunch at this little French Bistro before the show.  I had an onion tart which was to die for good.  Lane had this gross (in my opinion) club sandwich.  I thought it was gross because some of the toppings I just don't eat.  We hurried through lunch because we actually thought the show was at 2pm.  Should've checked our tickets sitting at the table.  Oh well.

The show was FABULOUS!!!!  So far out of all the Broadway shows I've seen in my lifetime, it's the BEST!!  I want to see it again so badly.  If anyone is planning a trip to NYC soon this is a MUST SEE show.  If you live in the NYC area, ditto.  Lane and I laughed the whole way through.  I did not want it to end.  After the show we waited outside the theater door to see if any of the performers would come out and sure enough some of them did.  Including Kelsey Grammer.  He is a very, very nice person and I got some photos of him which you will see below.

We then walked over to Junior's Cheesecakes and had a late afternoon snack of what else?...cheesecake!!!  Lane and I have had Junior's on several occasions.  In the past I have ordered them for desserts.  I figured if I had the cheesecake in my home, I had to have it in the restaurant.  Lane had the raspberry swirl and I had cherry.  They were so yummy and hit the spot.  We actually sat on the patio outside and people watched as we ate our cheesecake.  Once the cheesecake slices had been devoured we walked the approximate 5 blocks back to our hotel.  I had been on my feet all day and needed a bit of reprieve.

Around 9pm we headed back out to find a bite to eat.  We found a great Irish bar called the Perfect Pint about 1/2 a block from the hotel.  I kind of wanted to go somewhere I could watch the Stanley Cup.  But I also wanted beer.  So it worked out.  I had an amazing dish of Shepherd's Pie.  Lane had some sort of Irish chicken dish which was a bit spicy but not bad.  After a few hours of eating, talking and watching TV we went back to our room to head to bed.  Tomorrow was going to be yet another busy day. 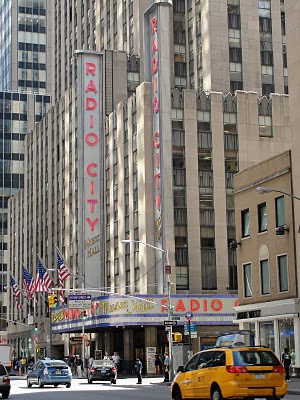 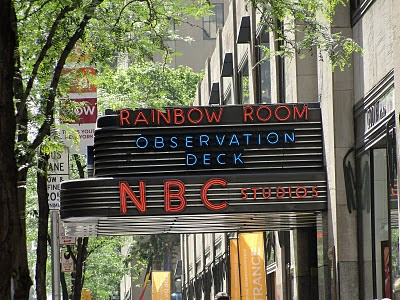 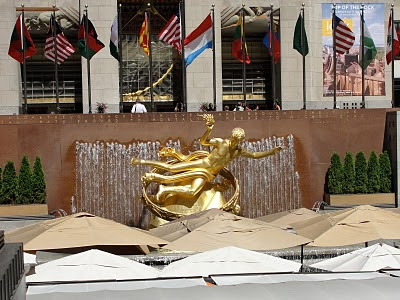 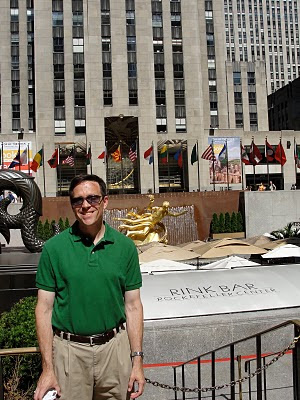 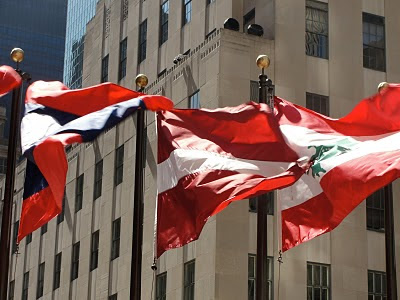 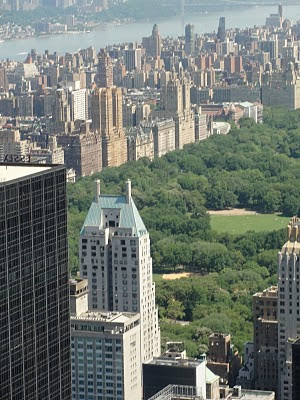 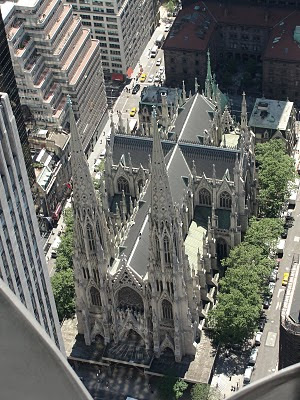 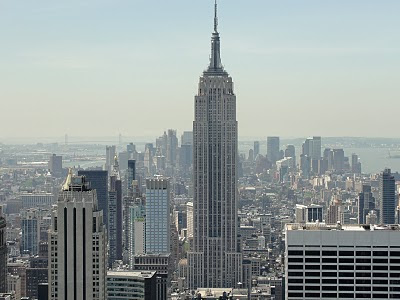 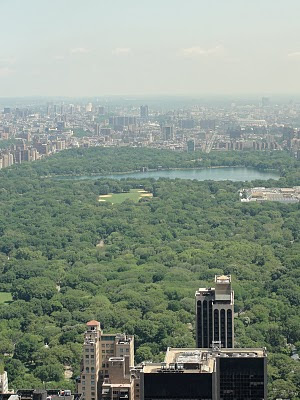 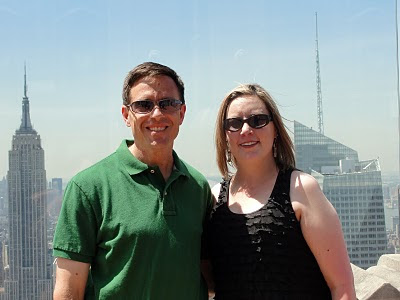 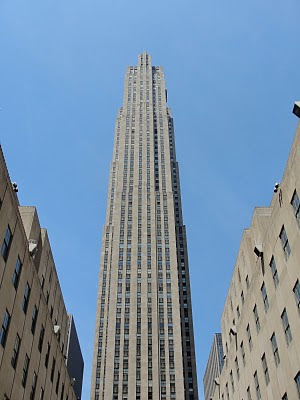 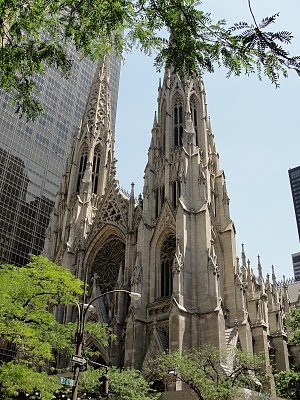 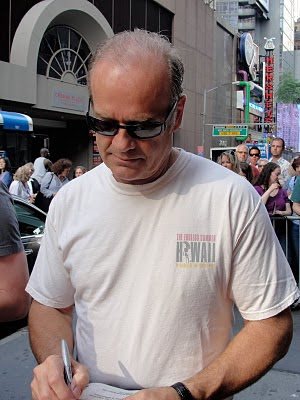