When You Need a Laugh...

I know I've said it somewhere before but Emi is definitely the comedian in the family.  She will do anything to make you smile and get a laugh.  Well almost.  Her temper tantrums certainly don't make us smile but thankfully they only happen a few times a week and are mostly tolerable.

Two days after Christmas we got the snow I've been praying begging for since the beginning of December.  It would've been much nicer to have it on Christmas Day, but I took the 2-3 inches that fell anyway.  We spent the better part of the morning in PJ's that day.  The week before Christmas had been a flurry of activity and starting on the 26th, I wanted to spend a few days being a bum.

I was sitting on my bed doing some after Christmas research on my laptop when Emi ran in and started her antics.  She was super excited about something.  I asked her a question and she responded with, "I don't know!'  Lane was here too as he had followed her up.  That was the first time we had heard her make a coherent sentence like that.  I was floored.  Most of her responses have still been via ASL and 1 or 2 word utterances.  But clear as a bell it came out.  She said it a few times more and so the i.Phone came out and the video started rolling.  Her gestures with her response told me that she understood.  Lane and I spent the next few minutes giggling with delight.  She found something to make us laugh and kept on rolling with it.

Enjoy seeing it for yourself!

I used to make them when I was in my teens and early 20's and then I stopped somewhere around the time Eriks was born and they always get broken anyhow. What was the point of I didn't stick to them?

I'm not making any this year either.  However, I am making goals for myself this year and am going to do what I can to stick to them.  As outgoing as I am, I have very little self-confidence in accomplishing things.  I get frustrated and give up.  Then I get ticked at myself for getting both frustrated and giving up.  Not a very healthy relationship with myself in that sense.

My cardiologist has a stress test scheduled for me in just over 2 months.  I have never done one and I'm EXTREMELY nervous about it.  I don't exercise and I'm about 30-40 lbs overweight.  I carry my weight well but my pants size is about 6 sizes bigger than I want it to be.  So one of my goals starting next week is that I'm going to spend 20 minutes exercising 3 times a week and making healthier food choices.  Part of my issue is I tend to skip breakfast because I'm not a breakfast eater.  I hate eggs and often eggs/egg whites is what people who eat healthy have for breakfast.  I can't stand the texture, the taste or the smell.  So I've got to look at other filling options.  I'd like to be at least 10-15 lbs lighter in 2 months and be able to handle the stress test better.  I also think that if I blog about it, it makes me accountable.  So expect to be hearing about it here.

Another goal is patience.  Especially with my children.  A horrible quirk of mine is that I have pretty bad OCD issues on certain things.  I am meticulous about where things sit or are.  When my kids move things on end tables or wherever they are, I flip about them not being where I put them.  Lane gets to deal with this too.  More often if he puts something back on the wrong place and I go to find it and it's not there.  I hate disorder.  This stems from the the fact that so much in my life has not been in my control - my health, my husband's military job...that I've taken other things to the extreme.  I got better for awhile.  I used to clean house at 10 pm and it drove Lane crazy.  So much so that he'd take stuff out of my hands and tell me enough.  I haven't gone back to scrubbing the bathroom and toilets late at night but I'm definitely doing other things instead of unwinding.  I lose it when stuff isn't in its proper place.  So I'm going to work on not doing that.

My last goal (because I think 3 is enough) is to find a love of something.  I don't do anything for myself.  It's all about taking care of my family.  I need to get myself out of the house at least once a week and do something for myself.  Pottery, painting, photography...something.  I think if I did more for myself, I'd be a better wife and mother.  I wouldn't resent all the other things I do as a wife and mom if I did something that makes me happy.  Over the next few weeks, I'm going to be looking for something that gets me time for myself and makes me happy. 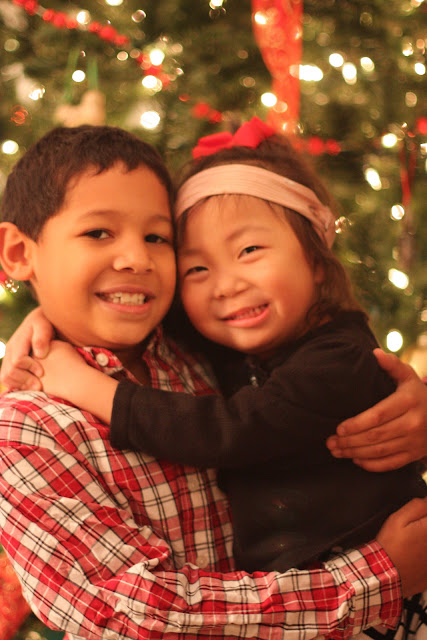 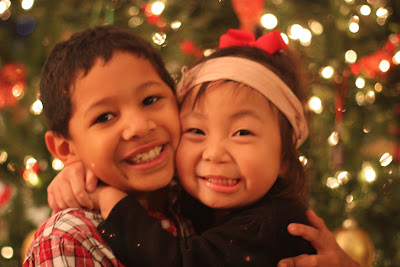 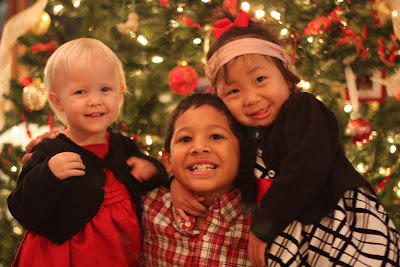 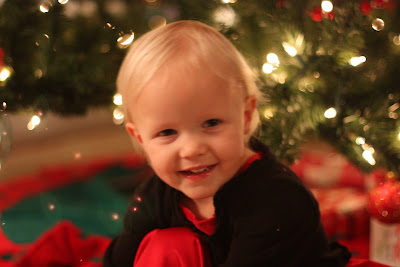 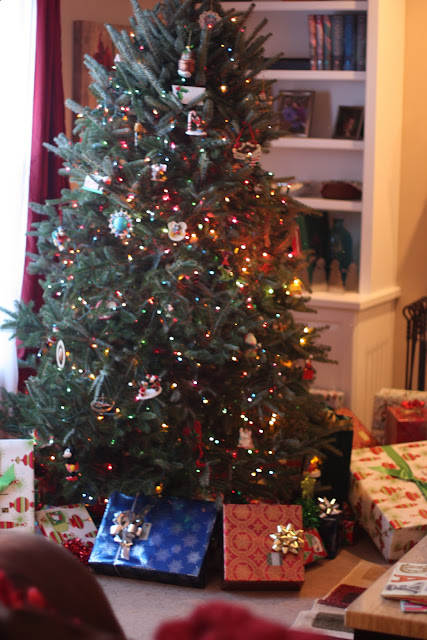 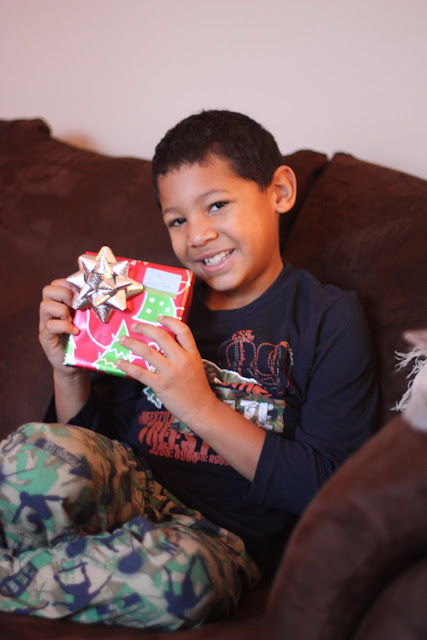 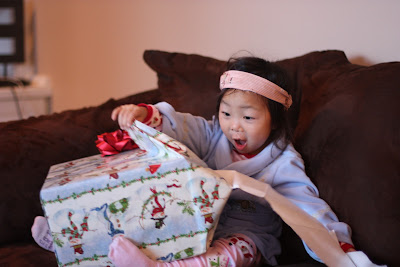 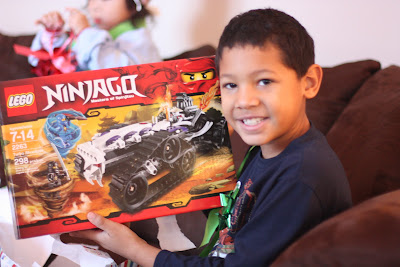 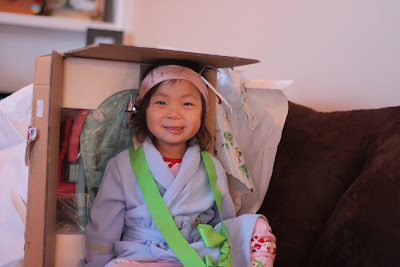