Walt Disney World - Day 6 (aka. The Last Day of Our Vacation)

After our super late night at Epcot the night before we decided that we were going to take advantage of the resort that day.  The weather that day was absolutely beautiful - temps in the mid 80's and sunny.  A perfect day to go swimming.  This was super great for Emi because this was going to be her 1st time ever in a swimming pool and we weren't sure what she was going to think.  You can tell how she felt about it by the photos below. 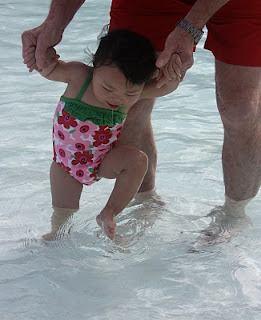 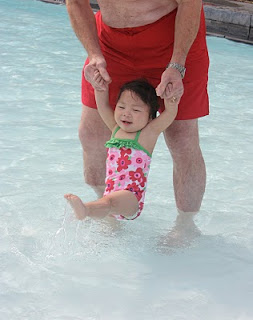 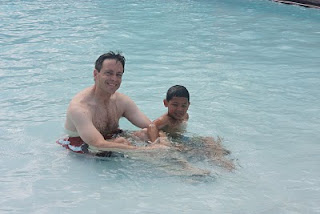 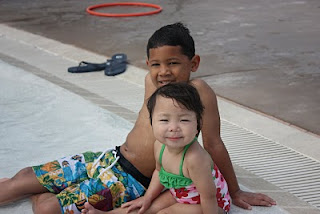 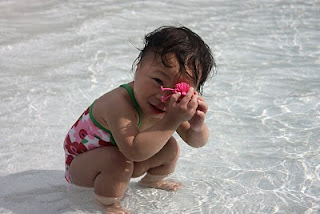 After pool time was over we went back to the room and took naps.  It was Emi's naptime and because of our extremely late night ahead attending Mickey's Very Merry Christmas Party we also made Eriks nap.  I think most of us got some sort of nap in.

We headed to the Magic Kingdom at around 4pm.  Although the party didn't officially start until 7pm we allowed into the parks at 4.  We got our special event armbands and headed straight for Tomorrowland.  The park was actually not that busy that day and got on tons of rides.  Even the Christmas party not that bad.  It definitely was not a sold out night.  When the park closed to the general public, almost all of our rides were walk-on and we didn't have to wait more than 5 minutes.  The exception was Dumbo.  I don't think that ride is ever a walk-on.  The kids were having a blast.  I was having a blast.  We've attended the Not-So-Scary Halloween Party and although it too was a lot of fun, I loved the Christmas party a lot more.

The unfortunate part of the night is that because Lane grabbed the battery charger for the wrong camera I was unable to charge my battery so the camera died and I didn't get many photos.  My mom on the other hand got tons.  So when I see her in a few days, I'll upload a bunch of her photos of the party to share. 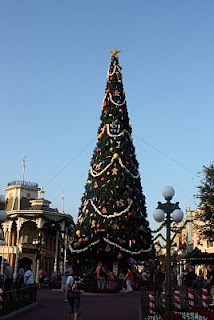 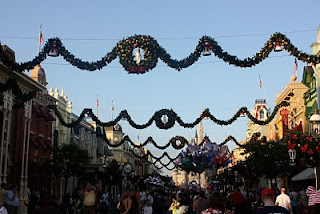 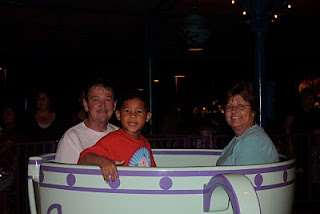 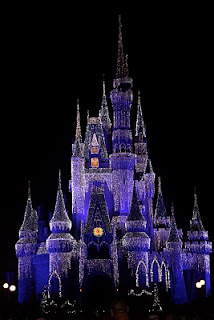 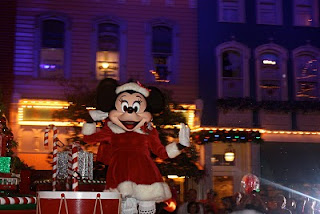 That's the end of our fabulous vacation.  The next day we left the beautiful 86 degree FL weather and headed home to much cooler temps in Georgia.  However, I felt really bad for my parents as they were leaving 86 degrees and heading home to 22 degrees and snow in Indiana.

We had a great time and we'll go again when the Christmas decorations are up.  Disney is always a magical place, but there was something about it right before the holidays that made it seem all the more extra special.