Although it was nice and hot last Friday night, we enjoyed watching the Indianapolis Indians play a game of baseball.  Lane had a meeting with the Indiana State Bar Association that they held in one of the suites at the stadium and then invited family to watch the game after the meeting.  Luckily we were in the open air deck and got a great breeze so it made watching the game extremely pleasant.  We had food, beverages and snacks available the whole time.  The problem was that the kids kept seeing the vendors in the stands just below us and were upset there was no cotton candy or ice cream for them in the suite.  Oh well.

This was Eriks' 3rd minor league game and Emi's first.  Neither of them was really all that interested in it unfortunately.  Emi especially.  She just wanted to run all over the place.  It might be awhile before we take the kids back to a game because they got bored easily.  I on the other hand, wouldn't mind catching another one sometime soon.

We left the game during the 8th inning as Emi wanted no part in it anymore.  It was getting late and one of the lawyers that was there with his wife and 2 kids bowed out during the 4th inning.  He had a younger son that had the same mindset as Emi.  He was having no fun and I think his other 3 kids were also getting a little restless. 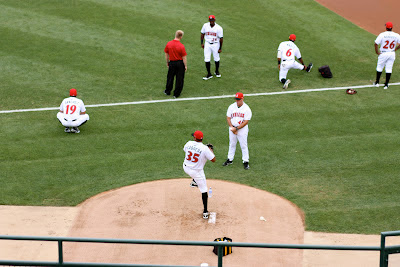 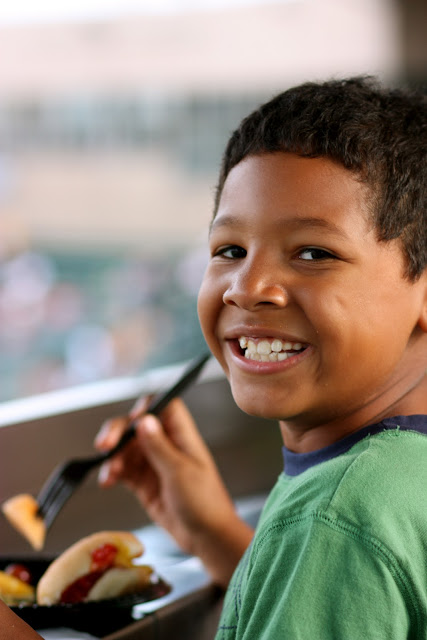 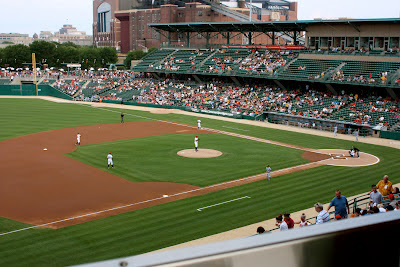 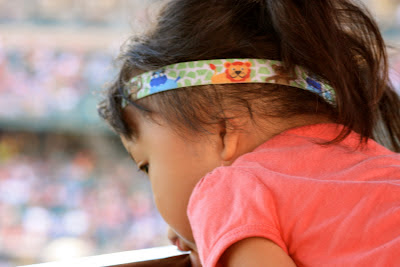 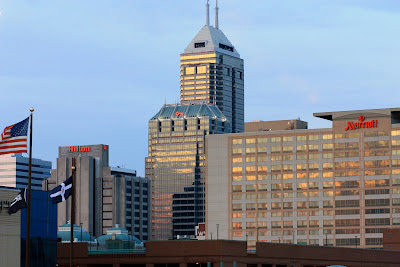 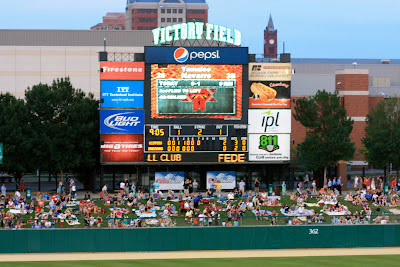 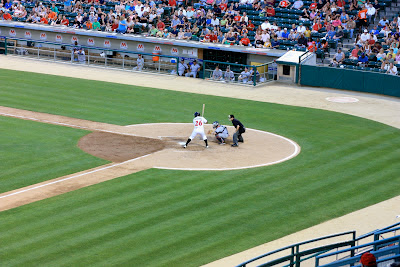