School's Out for Summer

The kids got out of school last week and it was a crazy week in general.  That's the reason there hasn't been a blog post from me for 10 days.  Emi had her last day of school on Wednesday and Eriks' last day was Friday but because we had to travel to Indy, his last day was Thursday.  It's kind of a bummer for him because he missed his class party but that's about all he was going to do at school Friday had he gone.
I'm not really sure what's going to happen with either kid as far as school goes next year.  I don't know if where we are moving to is going to have a program to accommodate Emi.  Talking to a family friend this past weekend when we were back in Indy, she didn't think that there was a class like what Emi is in now.  She is currently in a class where it is both oral and ASL combined.  If there isn't anything like that for her there, then she will have to go into an oral class and we will have to demand an interpreter for her.  She will not survive in an oral only class.  She will get angry and frustrated and won't learn anything.  I wish I could force her to talk more but it just isn't happening.  If we try and force her without sign, she shuts down and there is no communication.  I would love for Emi to walk up to me and say, "Mom, I want a glass of water please," but that isn't happening any time soon.  You have no idea how frustrating life can sometimes be with a minimally verbal child who still has a lot of sign language to learn.  I hope we'll find out soon what our options are for her.
As for Eriks, we've got him on the waitlist for one private school.  There are either 4 or 5 kids ahead of him for 2nd grade and they don't think there are going to be anymore openings for the upcoming school year.  There's one other school we need to call this week that we'd like him to go to.  My cousin sends his 2 children there and it's another good private school.  If we can't get him in there, I'll likely end up homeschooling him.  Not really what I want to do since I really should be working and pulling in extra income while Lane is doing his 3 yrs of law school.  We'll see what happens.
Emi's teacher uploaded photos of her over the past 3 1/2 months that she was in school that I wanted to share.  Unfortunately, I don't think a whole lot of photos were taken of Eriks over the school year so I don't have any of him to post. 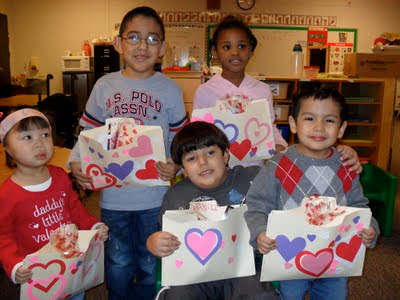 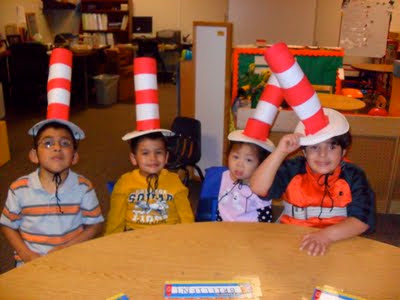 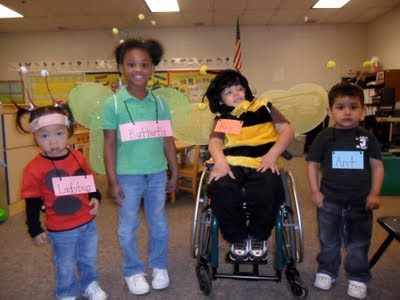 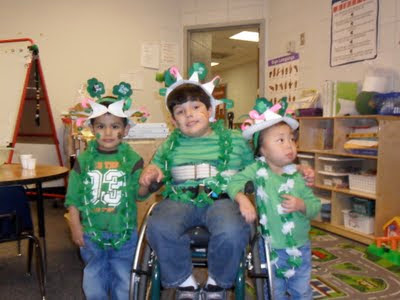 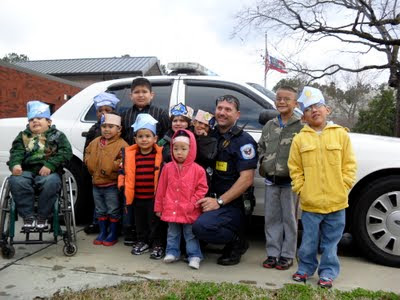 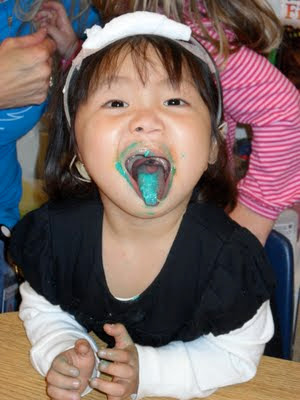 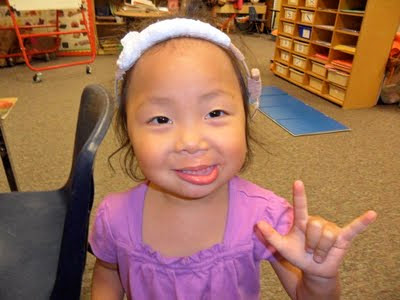 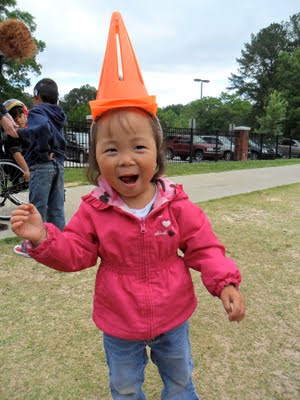 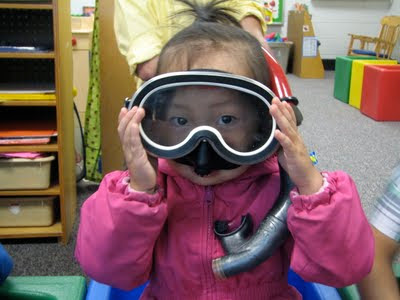