This past weekend the family went up to Michigan to spend the weekend with other Latvians celebrating the midsummer holiday known as Jāņi.  Unfortunately for me, I started Friday with a low grade fever and never really recovered for the weekend so it was very little partying for me and a lot more sitting on my parents deck chilling.

Eriks had to be there for a regional dance practice for the Latvian Song and Dance Festival being held in Milwaukee this year.  It will the first time ever he does Latvian folk dancing in a major performance. He's super excited but doesn't know we're going to be there to watch him dance.  It is not an inexpensive trip and originally we arranged it so that he goes with my parents and sister.  After the guilt took over and kept eating at me, I told Lane that we could not miss the opportunity to see our son dance in his first ever major performance.  So we found a way to come up with a hotel stay for one night so that we could watch him perform.  The life of a student stinks.  Money is tight and I'm hoping the next 2 yrs of school fly by so that we don't have to worry about it so much.  Originally we were going to surprise Eriks, but I think we're going to tell him this week that we will be there to see him dance and that he'll still have time with his grandparents without us.

The weather this weekend was gorgeous.  The kids got some time on the boat and on the lake Saturday.  Emi went tubing for the first time ever this weekend and loved it.  She didn't want it to end and was disappointed when her time tubing was up.  Eriks on the other hand wants to go so badly but then when my dad starts increasing the speed on the boat he freaks out.  My guess it's an Asperger's thing for him.  Which is so weird because the first time he went on my uncle's boat at about age 4, he loved the speed and didn't mind it at all.  But as the years have gone on, he doesn't want to go fast and has this fear even though he's wearing a life vest and is a decent swimmer.

I'm thinking about going up by myself on Saturday and hanging out with my sister and parents for 1 night to get a bit of a reprieve.  I have been with my kids non-stop since they got out of school and although I love them, I need a break.  Well, almost non-stop.  I got a bit of a break last week when they spent the night at my parents' house because I had to get up at 5 am to drive to Columbus for a cardiac CT scan and a doctors appointment.  I don't think that really counts because we didn't have a choice.  I won't know the results of the CT scan for a few weeks.  My cardiologist said he was just getting some of the images back when I had my appointment with him and it will take a few weeks to get a good look at them and get results.  The only thing I wasn't warned about was the fact that they would put in an IV so they could push some contrast.  It hurt and I didn't like it.

It's going to get hot here later this week.  They're saying possible temps over 100.  It's been very dry here in the Indy burbs as well.  We've had maybe .100 of an inch of rain the entire month.  Maybe a little more.  We've had a bunch of brush fires in the area as well.  Our water bill is going to be sky high trying to keep our grass from looking completely terrible and keeping our flowers and garden happy.  So please beg Mother Nature to push some rain our way.  We really, really need it.  So we'll probably be in the pool trying to beat the heat. 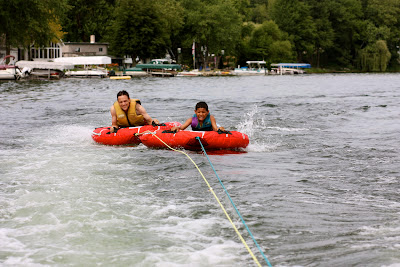 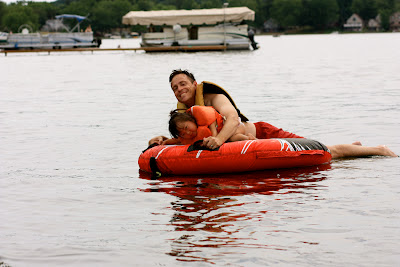 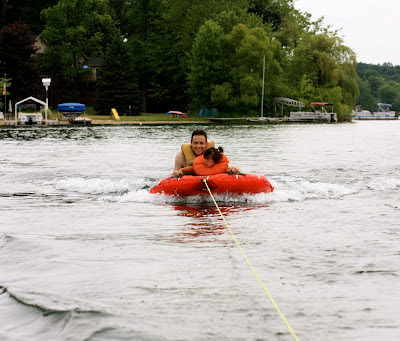 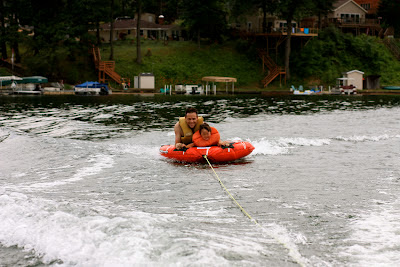 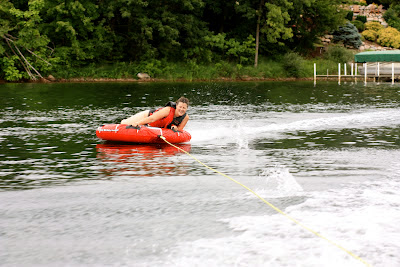 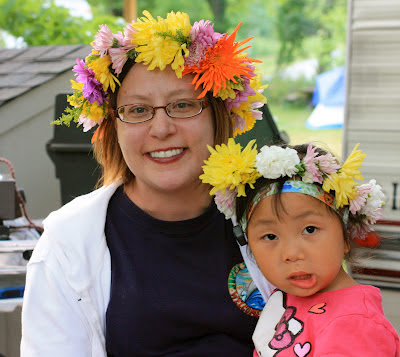 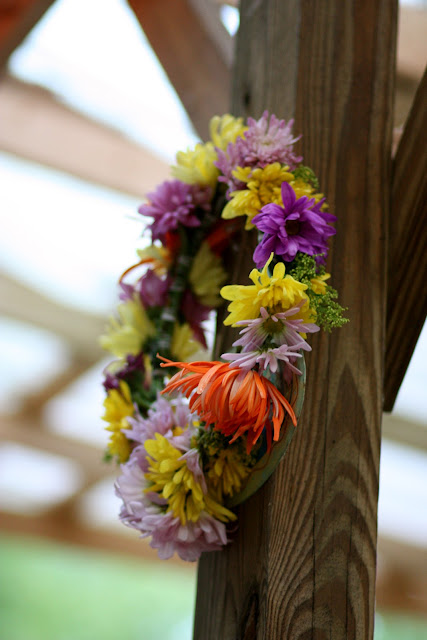 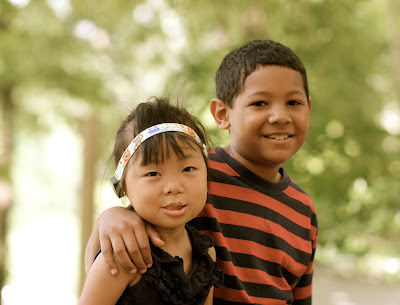 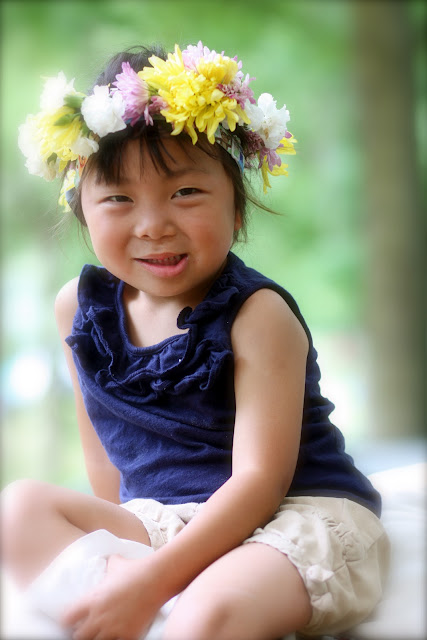