So much for being on top of things.  We've been in our house a month and we are still trying to get the last few boxes unpacked and things situated right where we want them.  Parts of the house are still being painted so it makes it a little difficult too.  School starts for Eriks everyone but me in a few weeks.  It would be nice to have everything done by then.

Lane had a very nice retirement ceremony even though it was lightly attended because it ended up falling on the Friday that Lock*heed employees have off and the crew of guys he worked with were out of town doing mandatory training.  Still it wasn't a horrible turn out but had the other stuff not been going on there would've been a heck of a lot more people.

The night before his retirement ceremony I cried - a lot.  Lane was trying on his uniform to make sure everything was in place where it should be and it hit me that the day of his retirement would be the last time I would see him wear it.  Everyone who knows me well (and I'm sure I've said it before), knows I have a love/hate relationship with the military.  But when you've been with someone for 3/4 of his career and put up with all the ups and downs, the day they retire is bittersweet.  I was thankful that he was no longer having to take orders and that he could do as he pleased.  I didn't have to worry that the military would tell us, "Hey by the way, we're moving you to Timbuktu tomorrow."  But I was sad about all that too.  You grow accustomed to it.  It becomes second nature to know that you have no control over your life and where you live.

Lane's entire family came to town for his retirement.  It meant so much that his parents and siblings were there.  My mom & dad made the journey from Indiana to be with us.  I was sad that my siblings couldn't make it but my sister had to travel for work and my brother also was working.  They were there in spirit.

The day of the ceremony we had cake & refreshments.  The following evening we had a dinner for our family, close friends and several of the people Lane worked with closely.  We all had a really good time.  Part of me didn't want the weekend to end.  Lane still isn't officially retired.  That doesn't happen until Sept 1st but he had about 60 days worth of vacation/permissive leave from the military that he took in order for us to have time to get settled in Indiana.  It's kind of nice that he's been on paid vacation for just over a month and has 3 1/2 weeks to go.

I don't have the official photos of his retirement.  Just a few that I took with my camera. 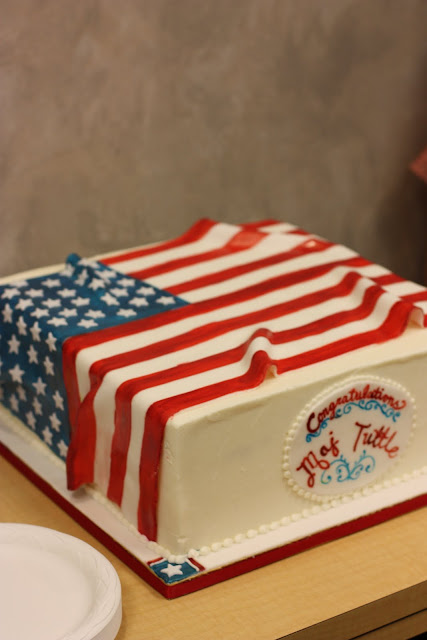 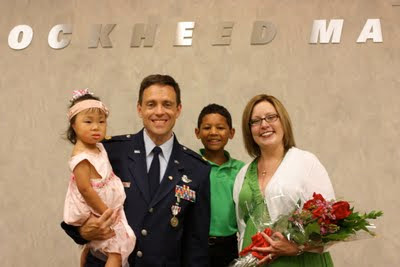 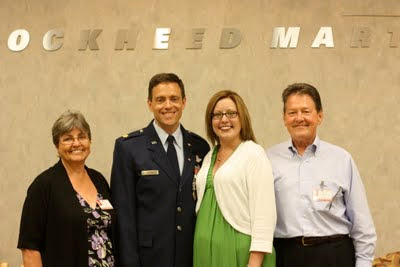 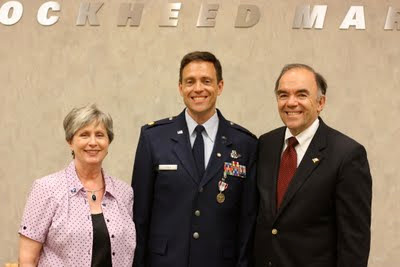 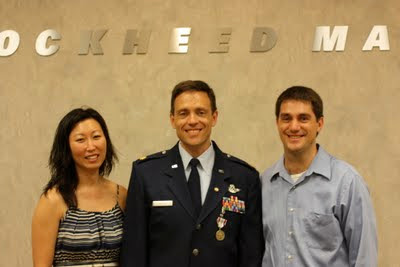 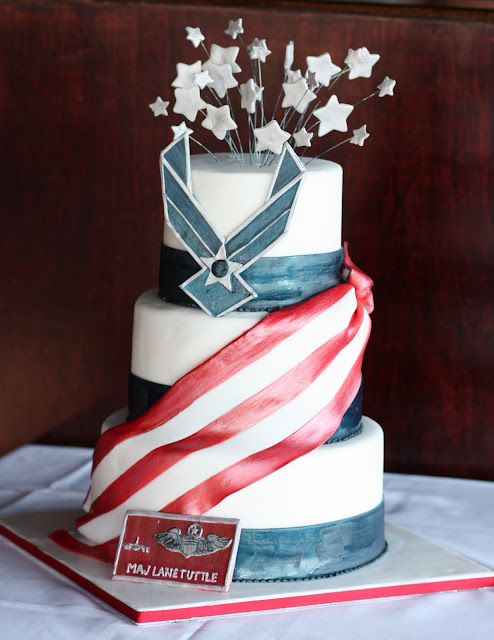 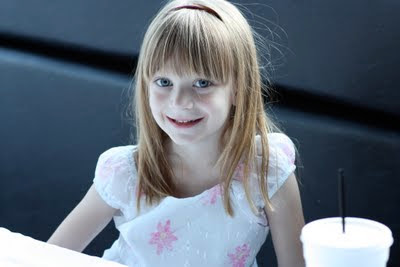 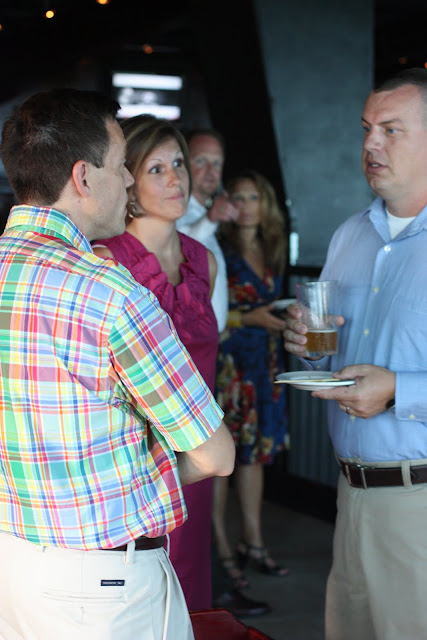 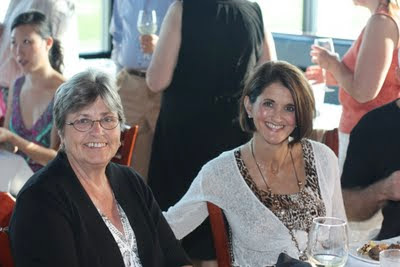 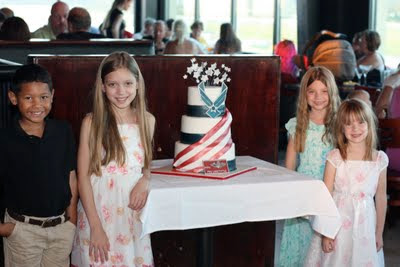