I'm sorry it's taken me 2 weeks to post these photos.  I just haven't really been in the mood to blog.  I'm frustrated with myself.  Frustrated with kids.  Frustrated that Lane's having a hard time finding a job after working his butt off for 3 years.  But, enough about that.  I'm thrilled that he accomplished it without incurring any student loans.  So if you're reading this and you know a lawyer, especially an Intellectual Property lawyer pass on the following:

Overall the weekend was super busy but nice.  Lane's graduation happened to fall on our 17th wedding anniversary.  Go figure.  I knew it was just going to be my luck that law school was going to overshadow some other important event in our lives.  But I'm glad that I was giving it up for a good cause.  There were over 300 graduates which Lane told me was if not the biggest, but one of the biggest classes the law school had seen in a long time.  My kids were amazingly well behaved during the approximately 2 hour ceremony.  This completely floored me because we can't even get though 1 hour of church every Sunday.  I was so worried I was going to have whiny, complaining kids on my hands and I wasn't going to get to enjoy it.  I was wrong!  We did have one kiddo that needed a bathroom break 1/2 way through but that I could handle.

After Lane's graduation we headed off to another celebration.  My SIL's mom's 70th birthday had occurred the day before and her 4 kids planned a surprise party in her honor.  It was a nice way to wind down after the hectic day rather than head back to our house to entertain people.  We did have a party for Lane on Mother's Day which was nice, but I didn't any time to relax due to cooking food and keeping our guests happy.  It was OK.  I'll get a do-over sometime soon.  I'm hoping next weekend since last weekend we had a busy weekend and this weekend it's the same scenario. 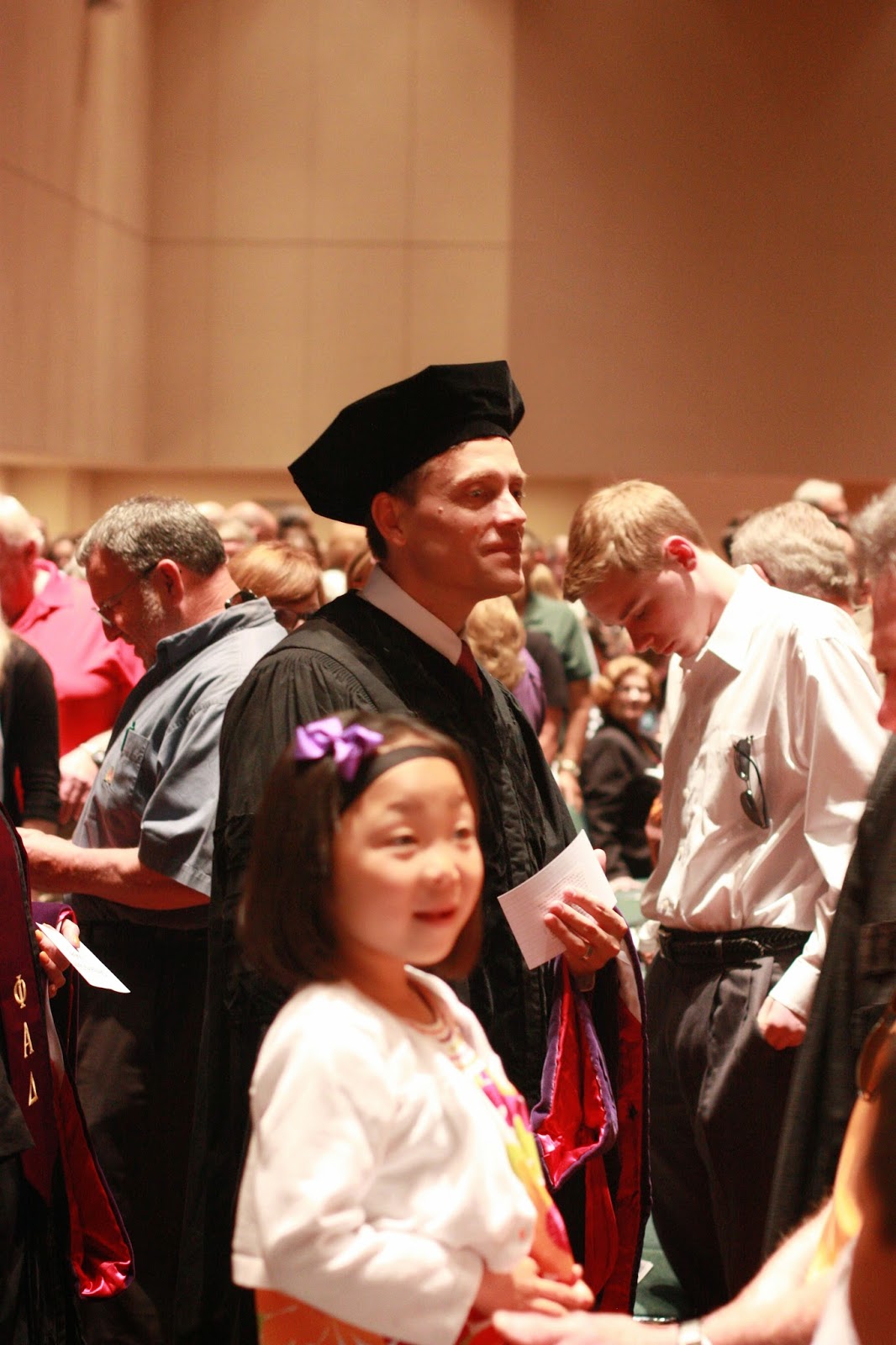 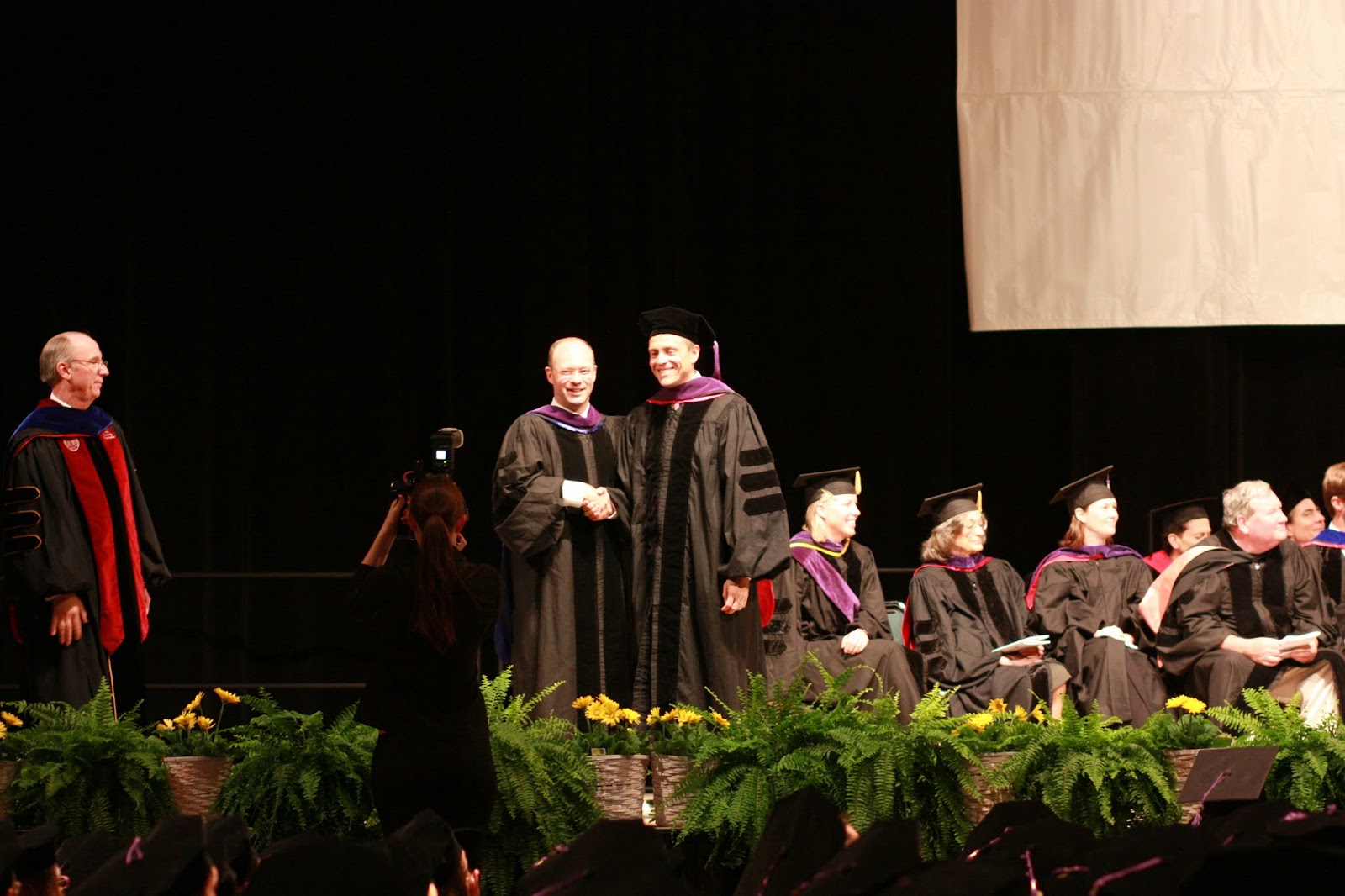 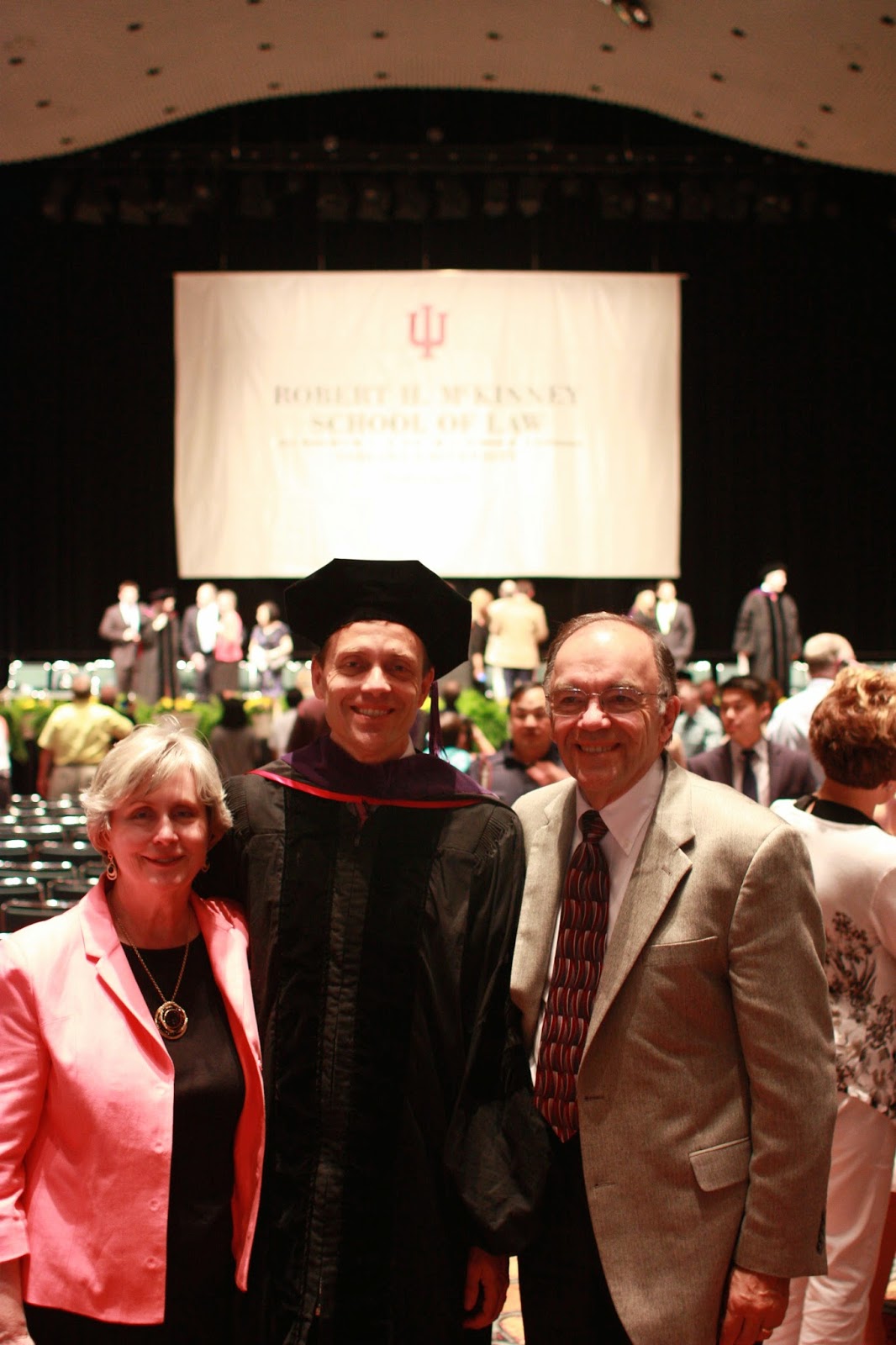 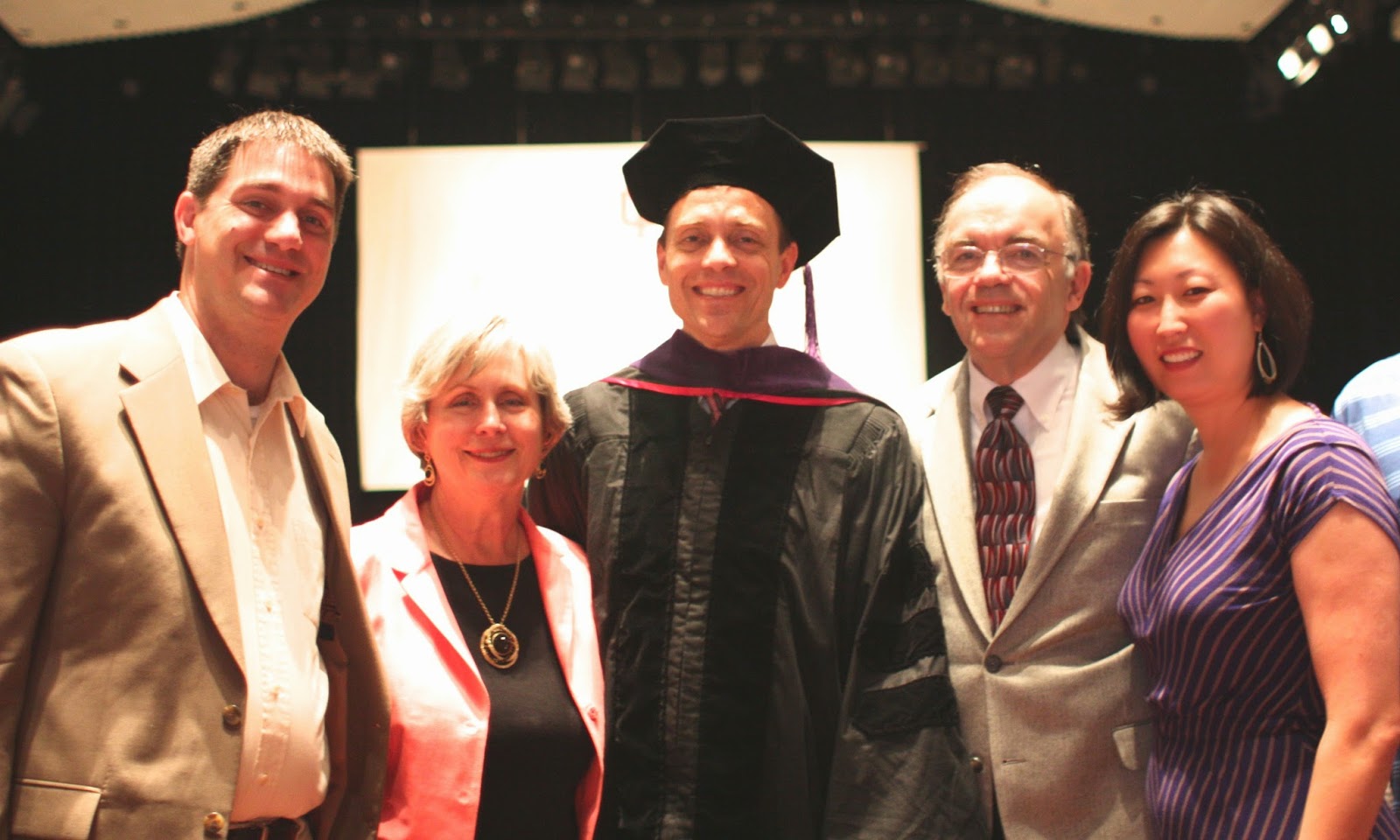 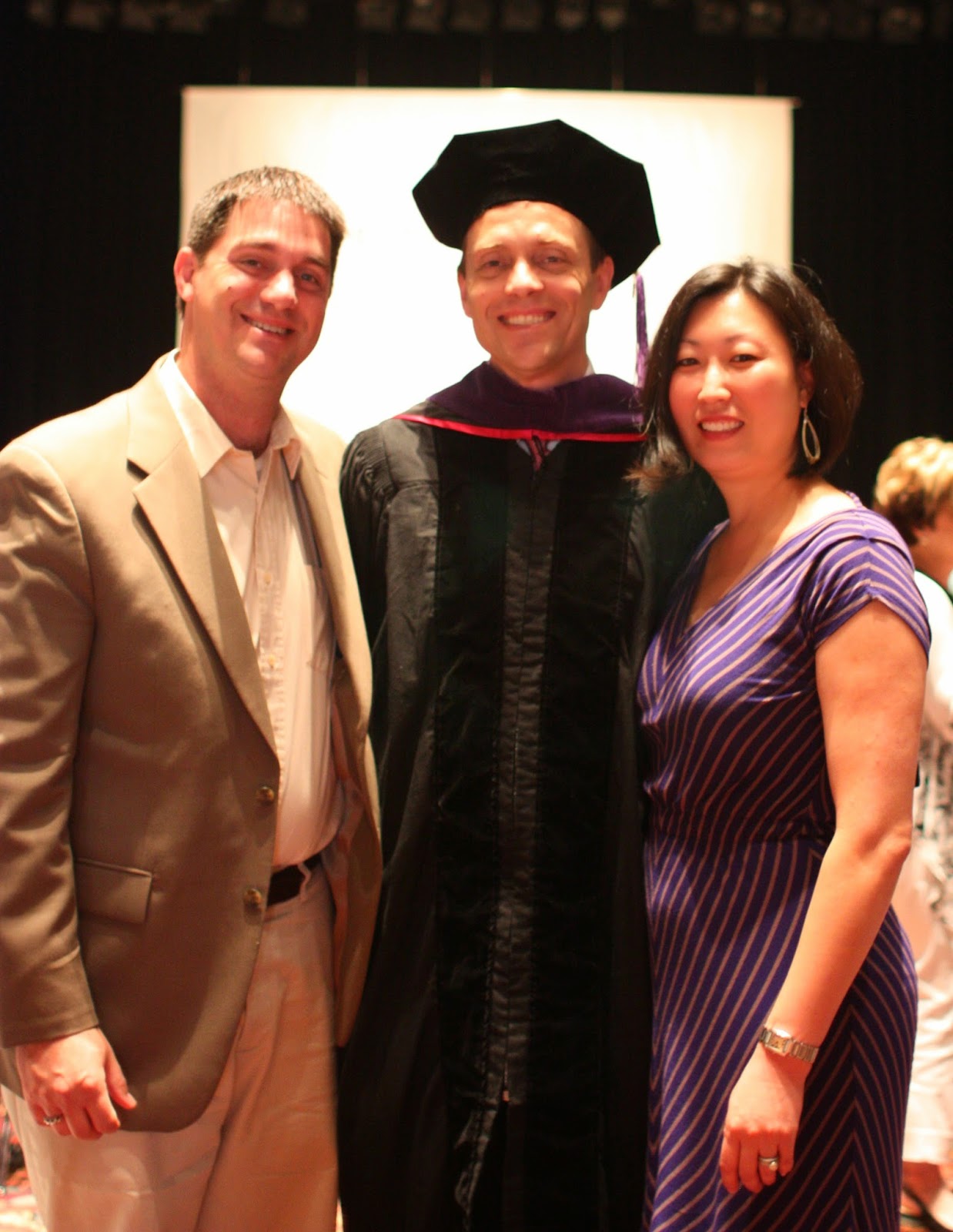 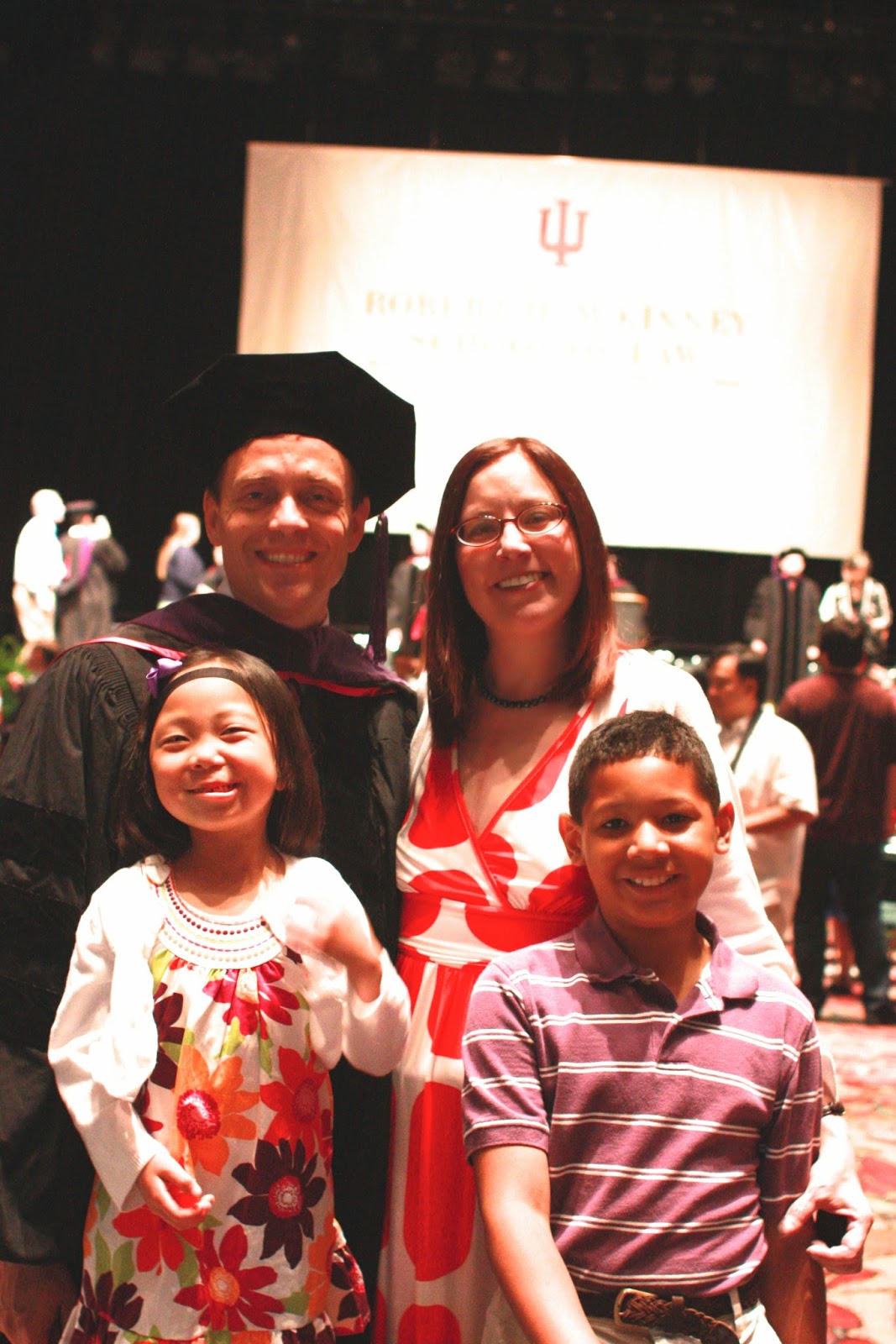 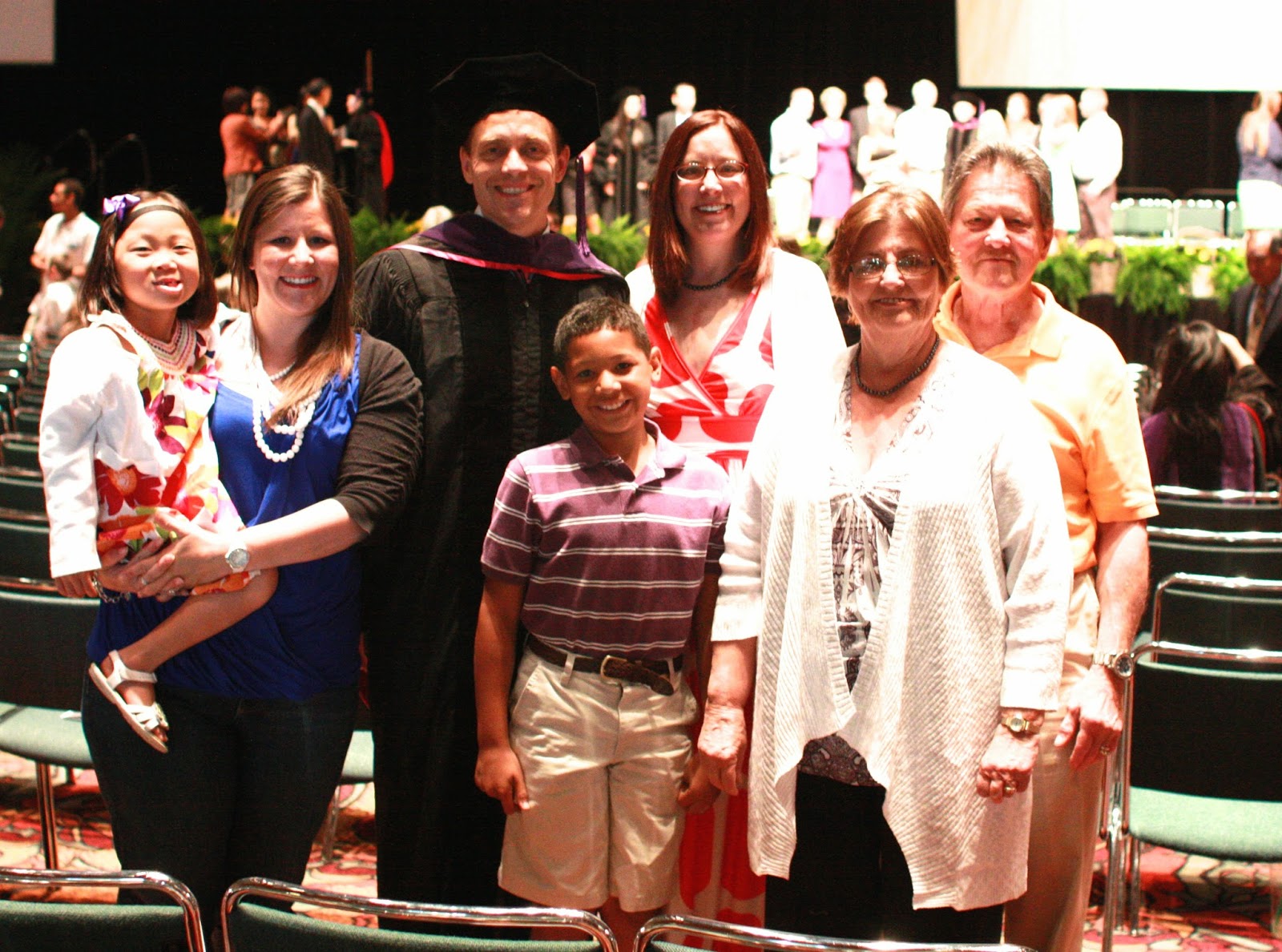 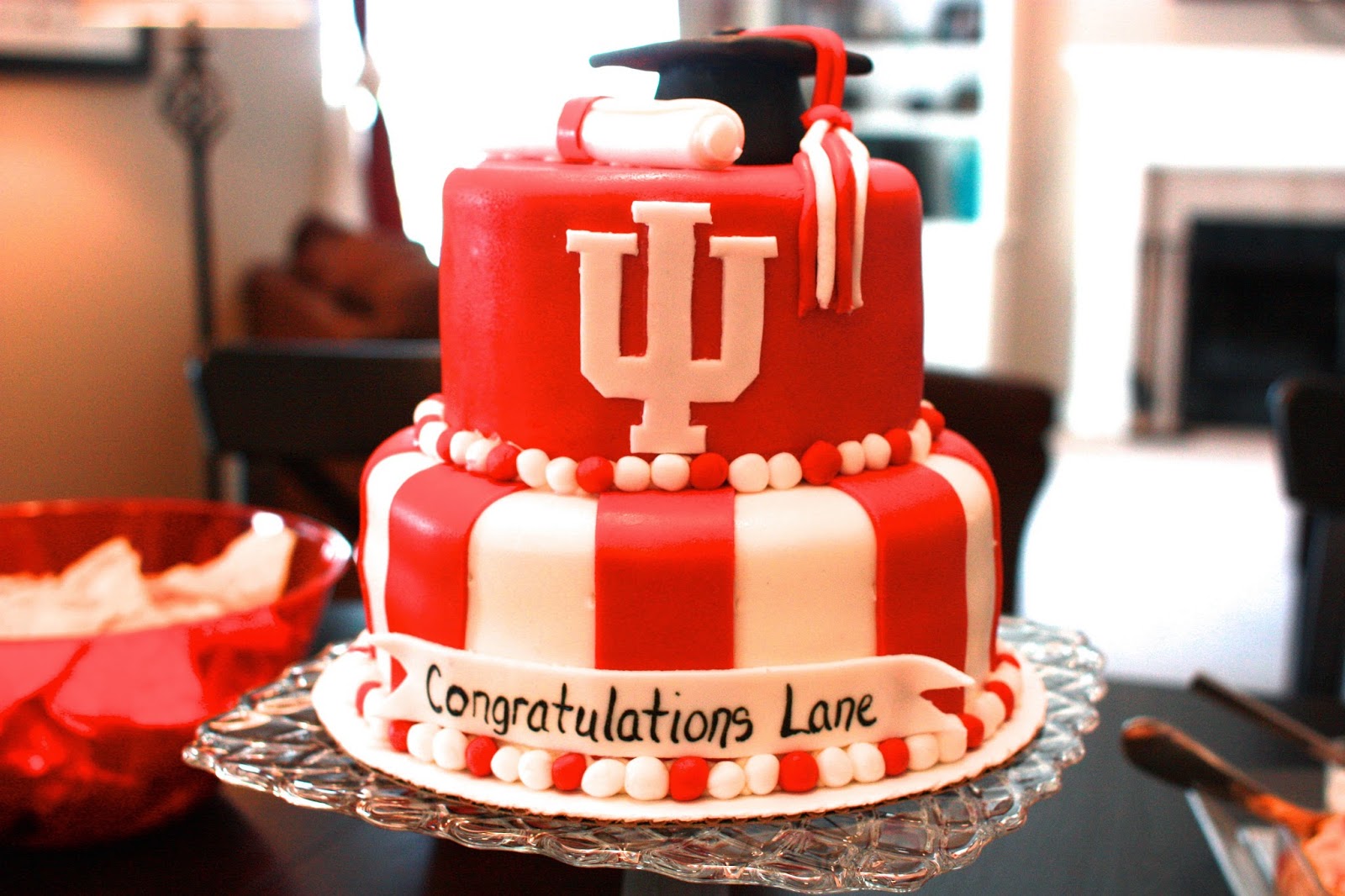