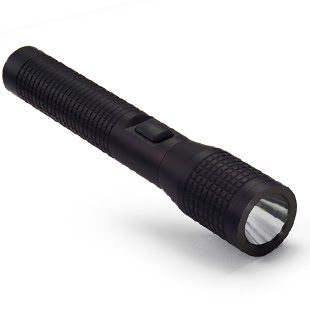 I'm about 90% positive that Eriks is going through a growth spurt.  He's already in the 75% percentile for height.  Well yesterday was a day where he ate everything in sight, often without permission.  I have no problem with him having a snack, but taking 2 full-size yogurts and a granola bar is a meal!

Lane allowed him to have the 1st yogurt and then went back out to continue mowing the lawn.  When he came back in he noticed he was eating another one.  This one taken without permission.  At about 4 pm, I came downstairs to start dinner.  I noticed that one of our dogs was trying to push the laundry room door open, but mysteriously it kept closing.  I knew someone named Eriks was up to something in there but didn't know what.  So I opened the door and noticed dog #2 in there with him.  Eriks was holding a little flashlight in his hand and chomping on a granola bar.  When I asked him what he was doing, he said, "Nothing" as he threw the last bit of granola bar on the floor for the dog to scarf down.  Like I wouldn't notice him doing it or the dog eating it.  So I asked him what he was doing again.  Hanging his head in a bit of shame he said, "Eating a granola bar".  He then proceeded to admit he took it without asking.  He was sent immediately to time out and told that because he took food without permission that he was not going to have any brownies from the batch I made on Saturday.  He's bummed but I'm hoping that he'll learn that he needs to ask for things and not just take them.

I was really mad when I first caught him but a few hours later when I told Lane what happened, I couldn't help shake my head and laugh at how pathetic the whole situation was.  I think I laughed because the look of sheer horror of being caught on Eriks face was priceless.  It was definitely a deer caught in the headlights moment.
Posted by Liene at 10/12/2009 02:28:00 PM