Where Did the Time Go? 4 Month Rewind

I know, I know, I know.  I'm sure no one thought I was coming back to the world of blogging after being gone nearly 4 months.  Well, it wasn't completely by choice.  Yes, I will admit that I had grown bored of blogging.  It was getting mundane and I had lost the spark to take photos and write.  A few people asked me if I was ever going to blog again.  My dad reminded me several times that I hadn't blogged in a long time.  I guess the time had come to get back into blogging.

I also was very sick this winter and spring.  If you remember in my last post way back when, I had just been diagnosed with pneumonia and it took me a very long time to get over it.  Typically it takes about 3 weeks to get over pneumonia.  Add in my complex heart history and it easily took me about 5 weeks.  I was finally feeling more like myself by the end of April.  My allergies are killing me now though.  I never had any problems for the first 21 years of my life living here in Indy.  Since moving back, it's been a whole other story and this spring especially has been brutal.  Lane's suffering more than he'd like this spring as well.  Most days he's OK, but when the allergies hit, they are really really bad.  Today is one of those days.

So here are the highlights of the past few months.

- Spring break was not all that exciting.  Neither child had it at the same time.  They don't have spring break at the same time next year either but I think Emi will be taking 2 weeks so that we can go somewhere.  Probably Florida.  Hopefully the weather down there will be fantastic.

- In April Eriks received his First Holy Communion.  It's hard to believe how quickly he is growing and changing.  The weather that day was horrible.  Rainy and cold.  Definitely not the weather I was expecting at the end of April.  Even though the weather was horrible, the day was so special and Eriks was surrounded by both sets of grandparents, his godparents and most of his aunts and uncles as well as almost all of his cousins.  One of my nieces was ill so she and her dad were unable to make it.

- Eriks finished his first year at Lumen Christi school and his first year of Latvian School.  He seemed to enjoy both but my guess is he's glad to have a break from both for awhile.  He has a very good year at Lumen Christi.  The smaller size class was a huge help for him as he benefitted from more one on one time with his teachers.  Latvian School was a little rough.  More so because he didn't know what to expect and it was a whole new world for him.  He caught on fairly quickly though and in my opinion did better than I thought he would his first year.  I only say that because it's hard to do something you've never done before.  Next year will go much better for him and my guess is he'll have different teachers that know him.

- Lane ran his 1st mini-marathon at the beginning of May.  He ran 13.1 miles in just over 2:01.  He was happy with his time but really would've liked to have finished it in under 2 hrs.  If he decides to run it again next year he'll work hard to do that.  He didn't train as much as he wanted to but was happy with his time.  His brother finished 17 minutes behind him.  He'll never finish it as fast as the Africans do.  I think the winner for the men's finished in just over 1 hr but was disappointed in his time because he said if it wasn't so humid, he would've finished in under an hour.  They were running about 5 minute miles. Sick.

- We attended 2 weddings in May.  One was on the 19th and the other was a week later on the 26th.  We had fun at both.  We have at least one more wedding that we know of to attend this year over Labor Day weekend.  This has been the busiest year for us for attending weddings in quite some time.

One more small note.  I have always had a passion for photography.  For at least the past 5 years now, I have been talking about a career as a photographer.  Well, I am getting much more serious about it.  If you are friends with me on FB you have seen my photos.  I've shown off a lot here as well.  Anyhow, I'm trying to get my foot in the door now as a photographer.  I'm hoping in the next month or so, I'll have a website up and running in hopes of finding jobs.  I in no way see myself as a professional yet.  I'm still learning and have a lot to learn.  But several people have asked me recently upon seeing my photos if I've made it a profession yet.  Sadly the answer is no.  With that being said, if they think my work is good, why not give it a shot.  You never know what will happen if you don't try, right?

So here are some photos of activities over the past few months since I've been away. 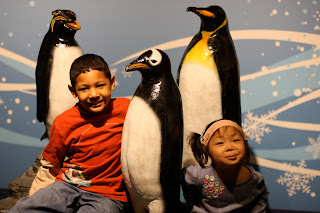 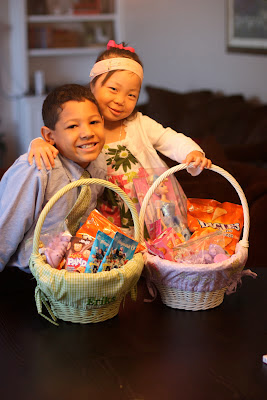 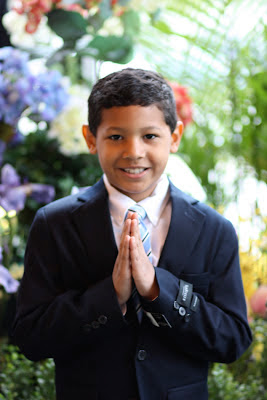 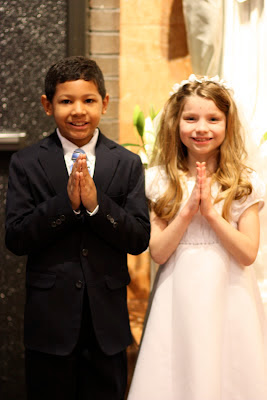 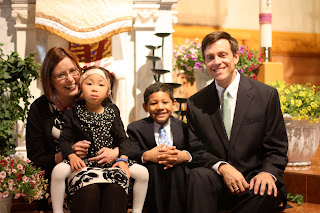 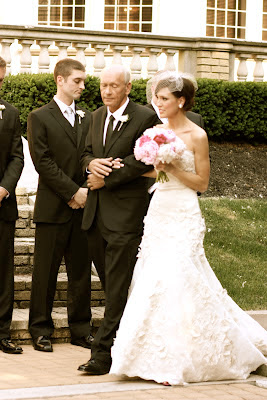 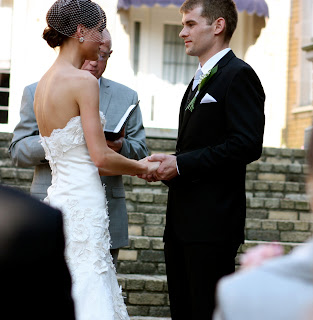 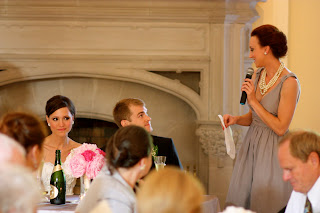 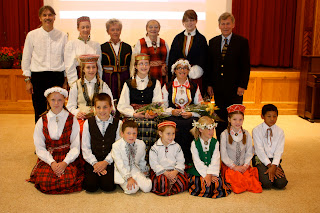 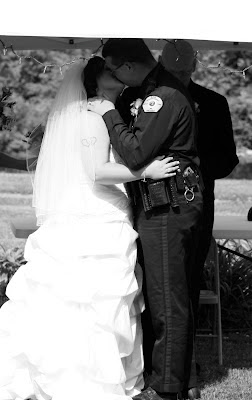 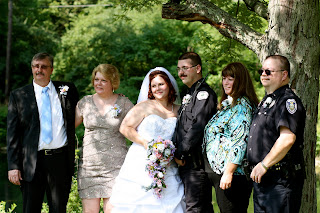 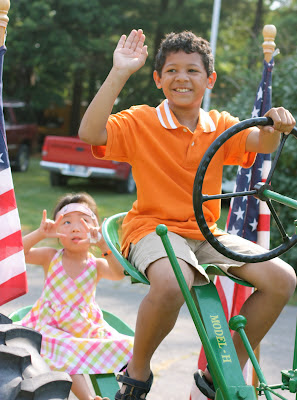